The signing ceremony which held this Friday June 29th 2018 at the beautiful hall of the Canal Olympia in Douala brought together a large number of media men and women, bloggers, Locomotives (Fans of Locko), the artist himself,  Universal Music Africa’s director general Moussa Soubounou and the Director of Label and Music at UMA, Franck Kacou.

After Tenor last November 2017, Locko is the 2nd artist from Cameroon and Central Africa to be signed by a major. The artist has a rich repertoire of hit songs like Sawa Romance, Ndutu, Je serai La, and supporter amongst others.

From his student room where he was still making covers with his piano 3 years ago to today, through the EP Skyzo, his participation in Coke Studio or his album The Bridge, Locko has shown a passionate and constant work, which raises him today at the top of the new urban musical scene in Cameroon and French – speaking Africa.

The press conference of the historic signature, in addition to the statement of the artist – Locko who is proud to join the UMA family has been enhanced by that of the CEO and Director of the label of UMA who insist on the ambitious will of Universal Music Africa to further brand the artist and develop its activities further on the African music market.

In addition, Locko is now ambassador of the prestigious cognac brand Hannessy, whose establishment on the Cameroonian market will receive an even warmer welcome thanks to the notoriety of the artist. 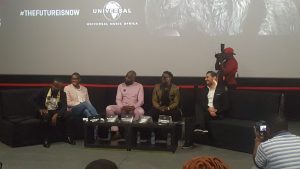 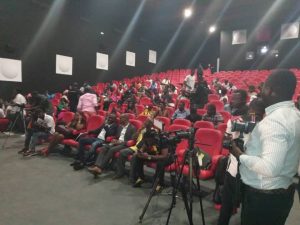 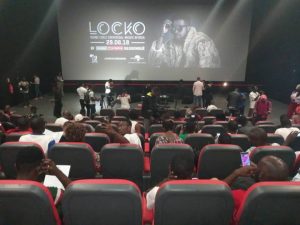 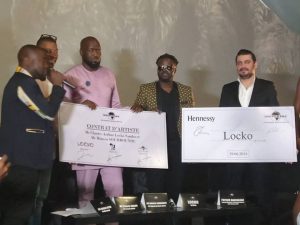 Nigerians React As Wizkid And Tiwa Savage Get Sexually Romantic In Fever Video And It Is Wild!