The news comes after a video surfaced online showing Khloe’s baby daddy making out with two women at a club.

The 33-year-old Keeping Up With the Kardashians star gave birth to a baby girl, her first child with Cleveland Cavaliers player Tristan Thompson, a source confirmed to E! News on Thursday. No other details were immediately available.

As fans will recall, sources revealed in September 2017 that Khloe was pregnant, but it wasn’t until almost six months along her journey to baby that the 33-year-old finally announced the couple of more than a year was expecting. Kardashian shared a photo of her growing baby bump with an emotional message to her fans, calling the major life milestone her “greatest dream realized.” 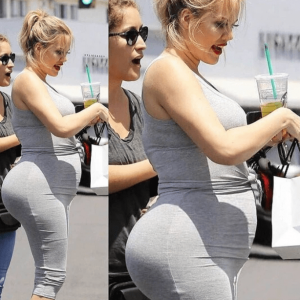 Despite keeping a low-profile throughout the first stretch of her pregnancy with baggy ensembles and expertly-placed handbags, Khloe couldn’t help but share special moments from the final few months as a mom-to-be with fans.

And in early March, Khloe was treated to a star-studded baby shower where her family and closest friends celebrated at the Hotel Bel Air in Los Angeles. 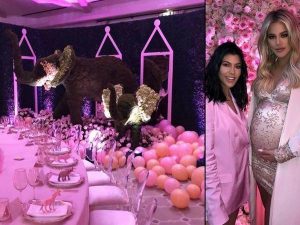 “My baby shower was unbelievable, magical, everything I could have dreamed of and more!!!” Khloe shared on her website. “We felt so much LOVE from everyone and it is a day I know Tristan and I will never forget. I’m still dreaming.”

For Women: If He Does Not Do These 5 Things For You, Let Him Go