The patriarch of the infamous Jackson musical clan has been laid to rest.

Joe Jackson, who is responsible for birthing the careers of his famous children — including The Jackson 5 and Janet Jackson — was buried Monday near his late son, Michael Jackson, inside Forest Lawn Memorial Park in Glendale, California. 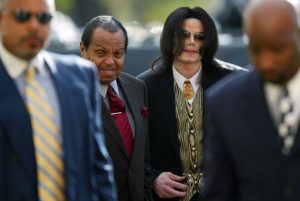 Jackson, who was born on July 26, 1928 in Fountain Hill, Arkansas, died last Wednesday after battling health issues, including a recent bout with cancer. He was 89. 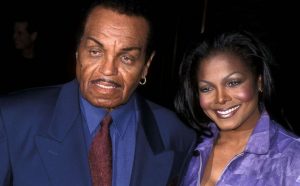 After suffering a stroke while visiting Brazil for his 87th birthday two years ago, he was hospitalized in the intensive care unit of a Sao Paulo hospital. Jackson had also suffered minor strokes before that, including one in 2012.

Jackson is survived by his wife, Katherine, eight children along with many grandchildren.

Football: Christian Bassogog, Michael Ngadeu And Choupo-Moting Absent On List Of 23 Players Summoned For The May 27 Friendly Match